Newcastle boss Steve Bruce has confirmed that winger Allan Saint-Maximin will be in the squad to face Spurs this weekend.

Saint-Maximin missed Newcastle’s 3-1 defeat to Norwich last week with a knock, but has recovered in time to face the Champions League finalists on Sunday.

These Newcastle fans reacted to the news on Twitter…

Robin wants him to start!

Twitter: I hope Saint-Maximin will start on Sunday & not be a substitute in the 70th minute, because than it’s already to late I recon. #nufc (@robinnufc) 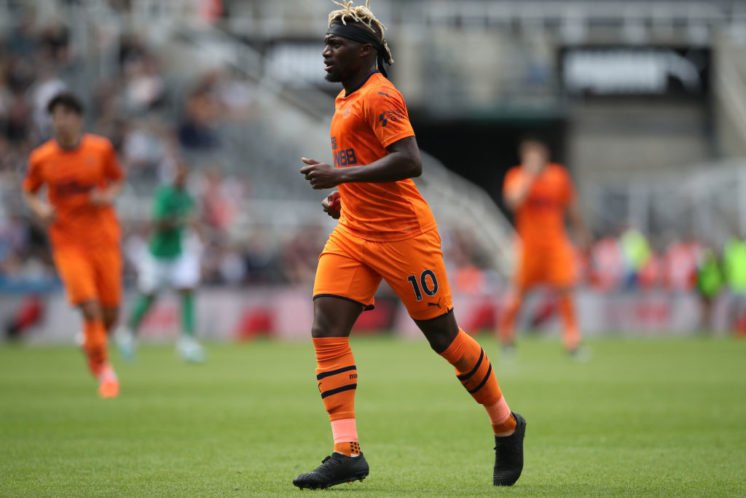 Mark is wondering how he will fit in…

The return of Saint-Maximin is a massive boost for Newcastle, considering their attacking showing against Norwich.

They struggled to cause Norwich problems in behind as Joelinton and Miguel Almiron were easily dealt with by the likes of Ben Godfrey and Tom Trybull for the Canaries.

Saint-Maximin, however, offers a different king of threat, with his direct style of play. He will be able to carry the ball and run at defenders – leading to Newcastle being able to counter-attack with pace, rather than play breaking down when Almiron fails to keep up with play.

Should he start against Spurs? 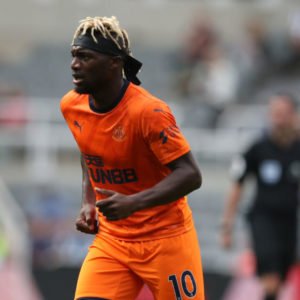 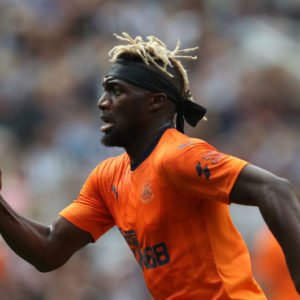