Tottenham midfielder Tanguy Ndombele has been ruled out of their clash with Newcastle this weekend.

According to the Press Association, via Hotspur Related, the former Lyon man suffered an injury in training.

Twitter: Tanguy Ndombele will not be available for selection against Newcastle United this weekend after he suffered a minor… https://t.co/trMcePMUHo (@HotspurRelated)

He will now be unable to play against Newcastle on Sunday in the Premier League, after impressing in the opening two games.

Will Ndombele’s absence affect the result for Newcastle?

Realistically, it is unlikely. Although Ndombele is a top player, Spurs have plenty of talented options in midfield  – with Lo Celso, Eriksen, Winks and Sissoko all still available for the North London side to call upon.

Ndombele caught the eye on his debut for Tottenham as he scored a stunning goal against Aston Villa, but Newcastle have struggled and are currently sat on 0 points in the league.

On paper, given the sides’ respective form and league finishes last season, it should be a comfortable win for Spurs and it is hard to envisage anything else – even with Ndombele missing.

Newcastle have failed to complete a single pass in an opposition box so far this season, which indicates that they will struggle to create chances against Spurs this weekend.

Twitter: Sorry to inform you of this stat, Newcastle United fans ?? https://t.co/816qleUU3o (@SoccerAM)

Can Newcastle get a result against Spurs? 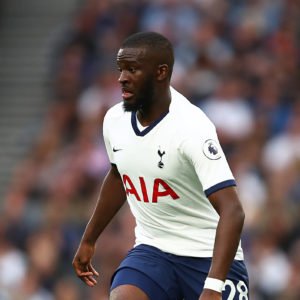 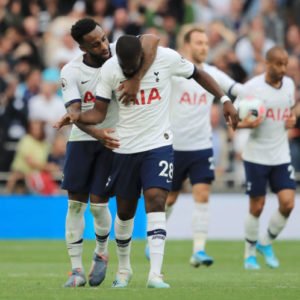