Newcastle striker Dwight Gayle has been in Barcelona this week seeing a specialist to resolve his muscle injury.

According to The Chronicle, Steve Bruce has not set a return date for the forward, but he could return after the international break.

The report claims that Gayle suffered the injury during pre-season, which led to him being ruled out of the opening two Premier League games. 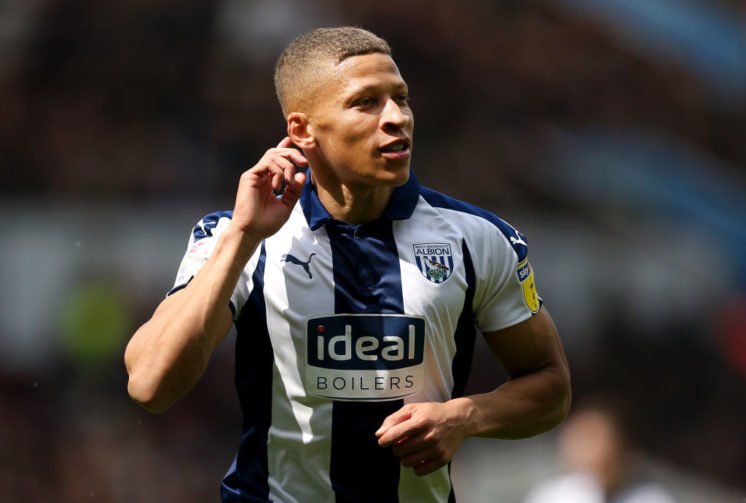 Could Dwight Gayle be the man to solve Newcastle’s attacking woes?

Maybe not all of them, but he could be an upgrade on what they are offering currently. Joelinton has struggled in his first two games, but could thrive if played alongside Gayle up front.

With Miguel Almiron struggling, Bruce could change to a 3-5-2 and play Joelinton and Gayle as a classic big man little man partnership. Gayle thrives off crosses into the box and Matt Ritchie put in some excellent deliveries against Norwich last weekend – only for Newcastle’s forwards to fail to make the most of them.

Gayle scored 24 league goals for West Brom in the Championship last season, which proves that he knows how to find the back of the net. If given the right service, he can score goals at this level.

Should Gayle be starting for Newcastle? 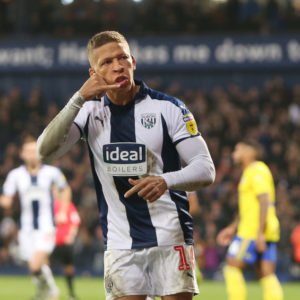 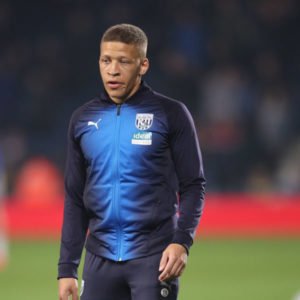