Newcastle United suffered a second successive defeat as a hat-trick from Teemu Pukki saw Norwich City beat them 3-1 at Carrow Road. This was the Magpies’ eighth successive defeat to the Canaries at this venue.

Steve Bruce’s side’s overall performance in the match was bizarre. They were disappointing at the back and were far from clinical up front. So far, the club’s record signing, Joelinton, has not been able to be a goal threat. He had a couple of chances but could not capitalise on any of them.

Newcastle, however, managed to score a late consolation goal thanks to Jonjo Shelvey.

Let’s take a look at how the Newcastle players fared at Carrow Road. 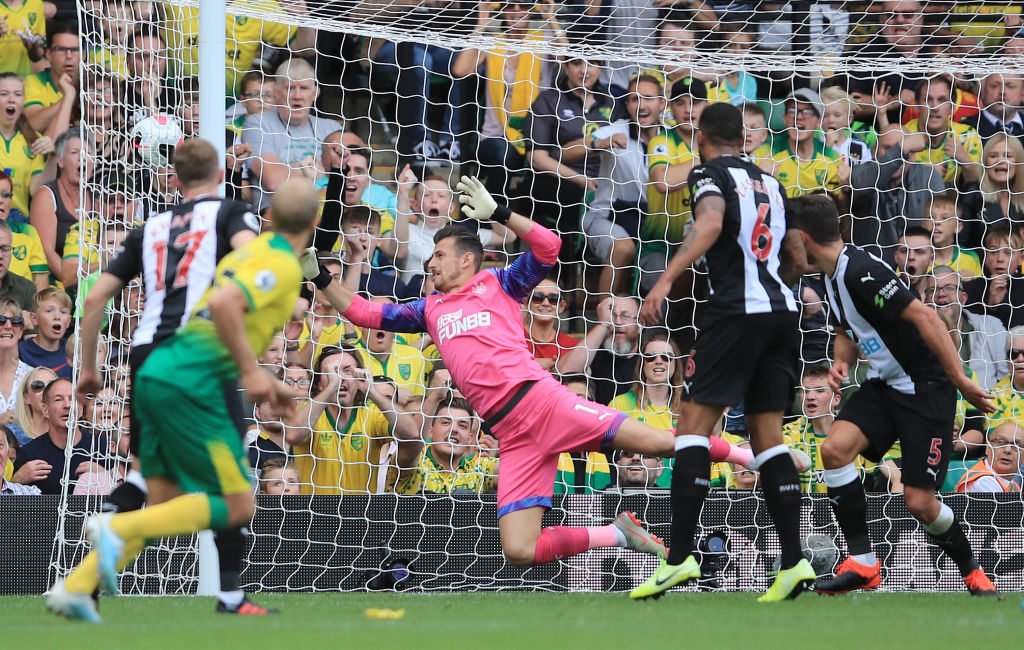 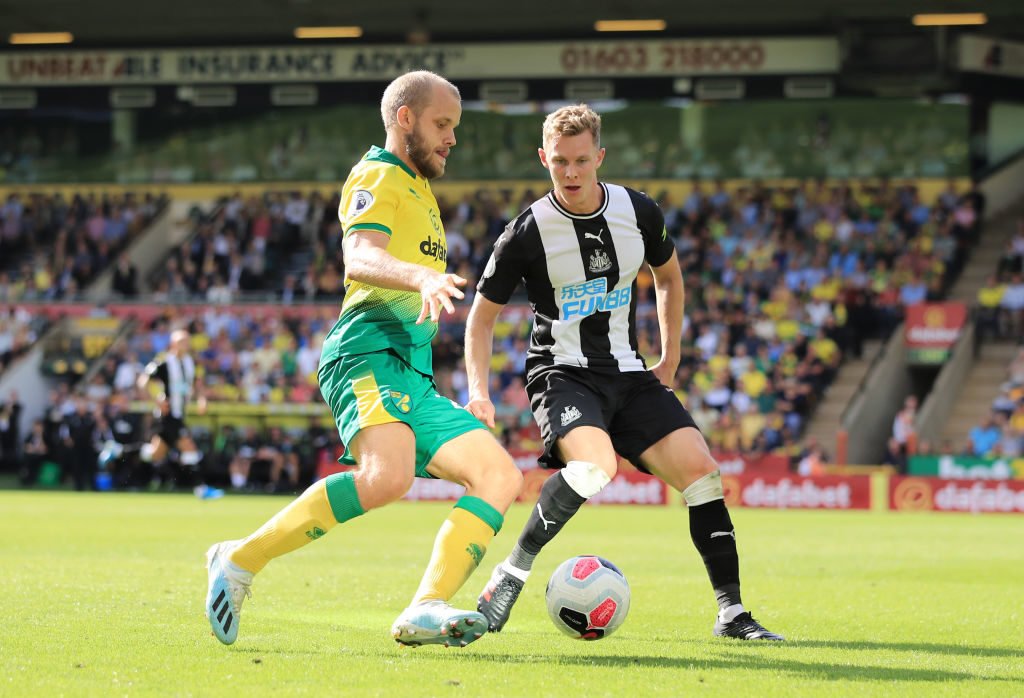 The Swedish international had a disappointing debut with the Magpies and this might cost him a start against Spurs. Had a chance to score from Ritchie’s cross but couldn’t cash on it. 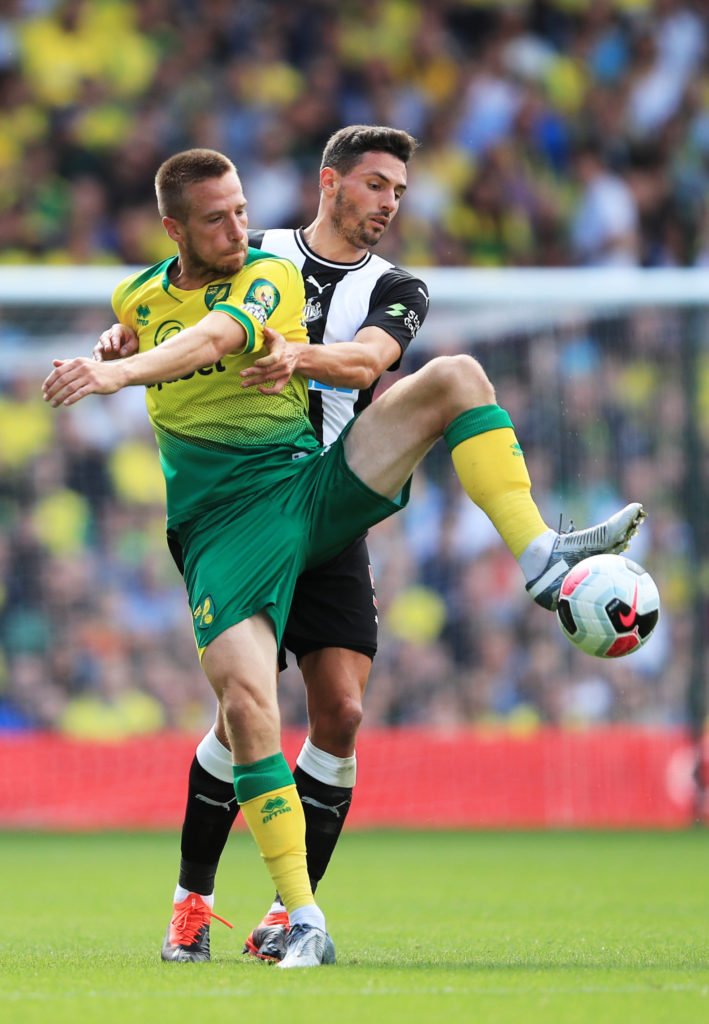 The Swiss international was far from producing the kind of defensive display he showed against Arsenal. Will have to be more tenacious if he is to prevent the opposition attackers in the future. 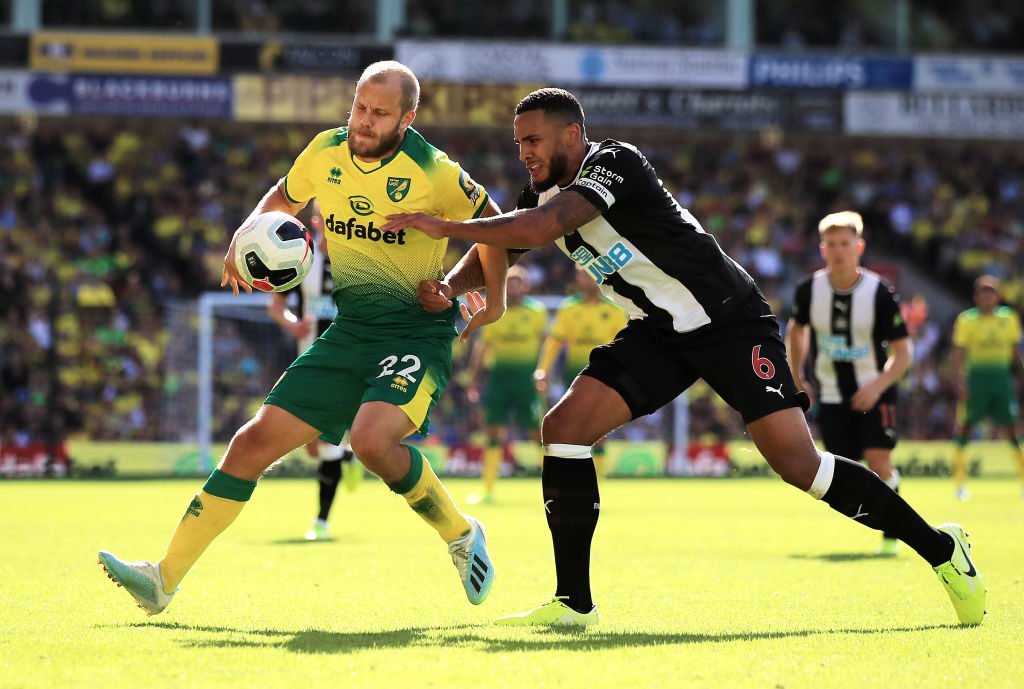 The Newcastle captain will have to significantly improve his performances at central defence if he is to prevent himself from falling down the pecking order. 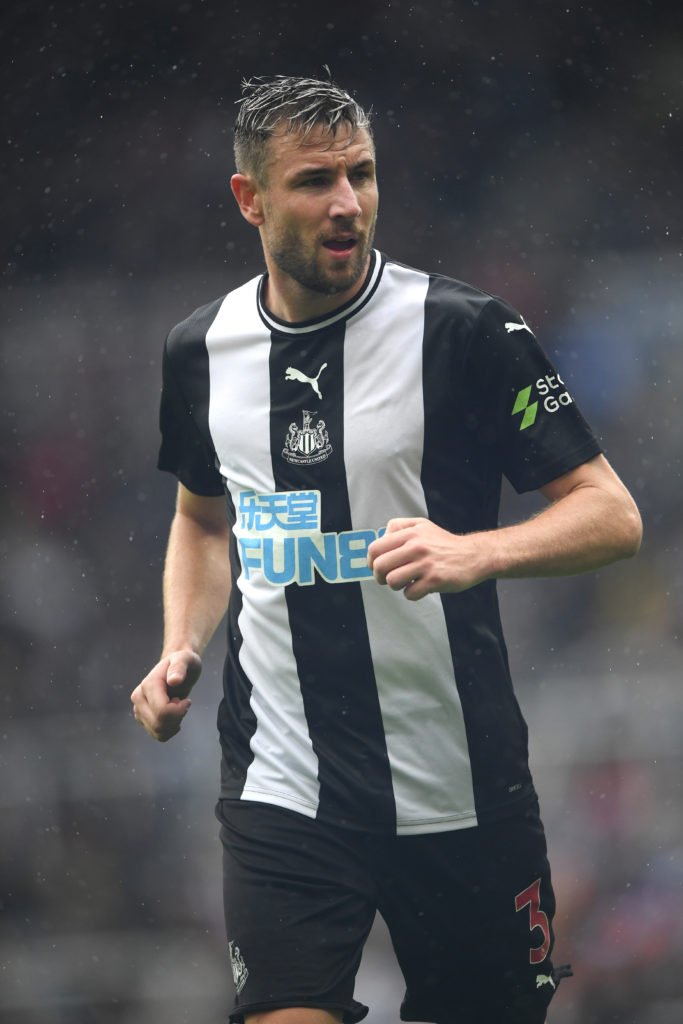 The 27-year-old seemed more active than any of the Newcastle defenders today. 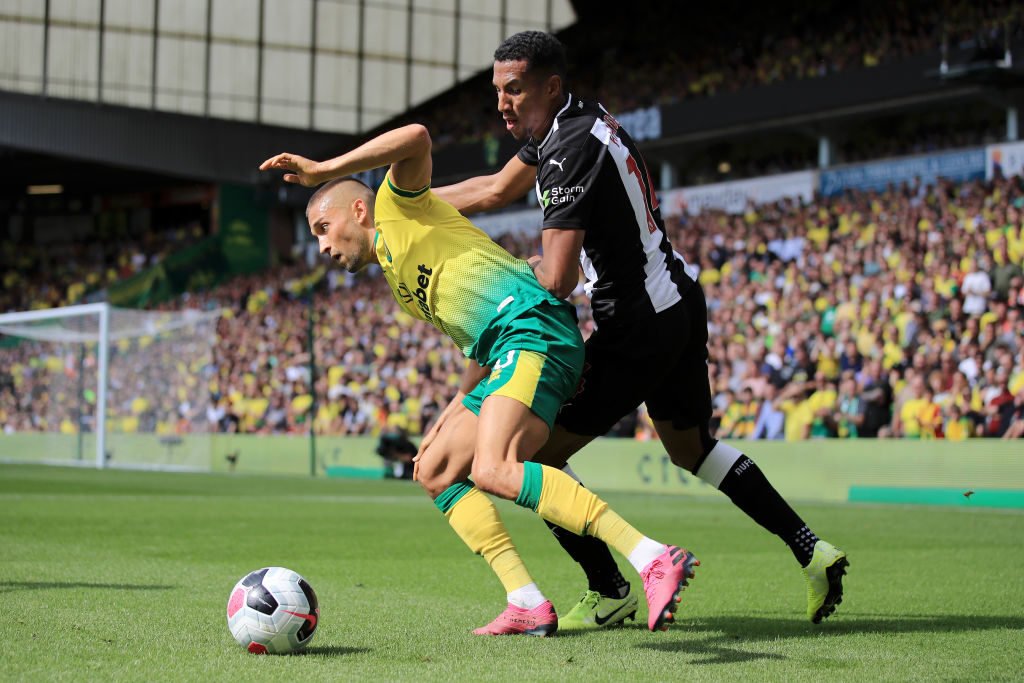 Produced some hard tackles and often created space for the attackers. A lot will be expected from Hayden in the future and he wasn’t too bad at Carrow Road. 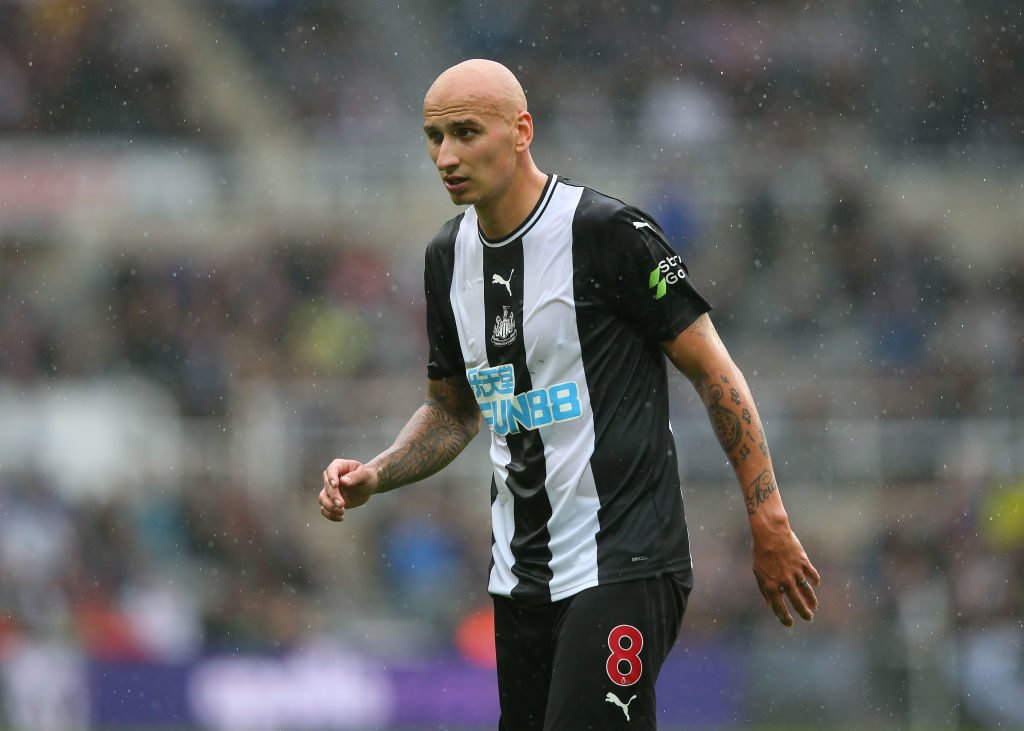 Gave a decent performance from the middle of the park and managed to save some face for his side with the late goal. 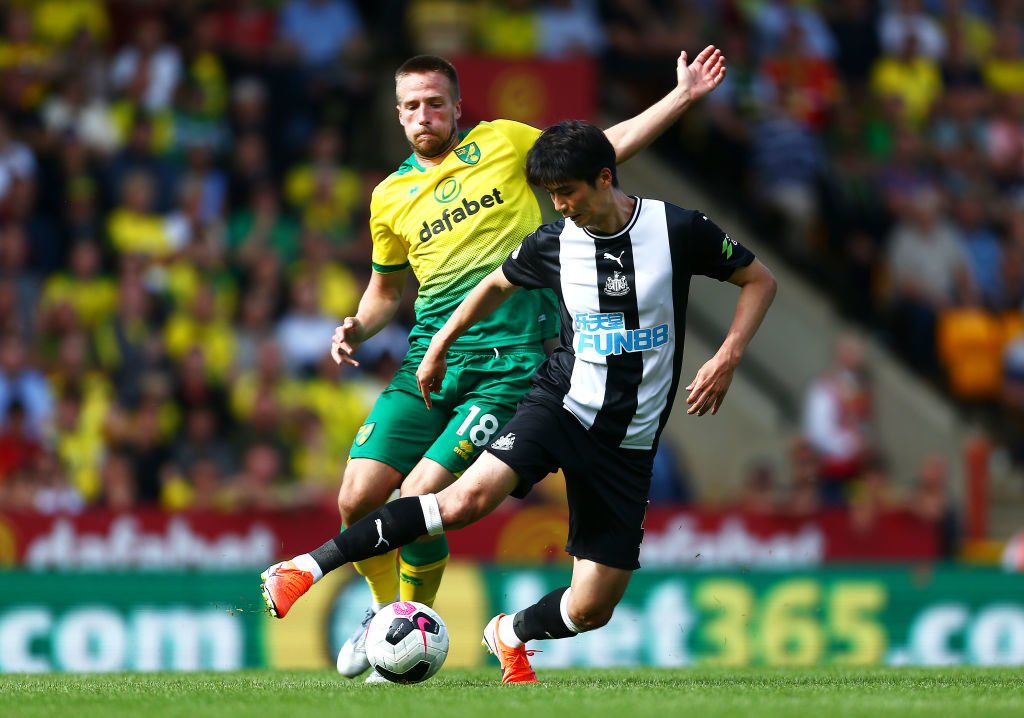 The South Korean international started ahead of Sean Longstaff but put in a disappointing display. Bruce will most likely not start him against Spurs. 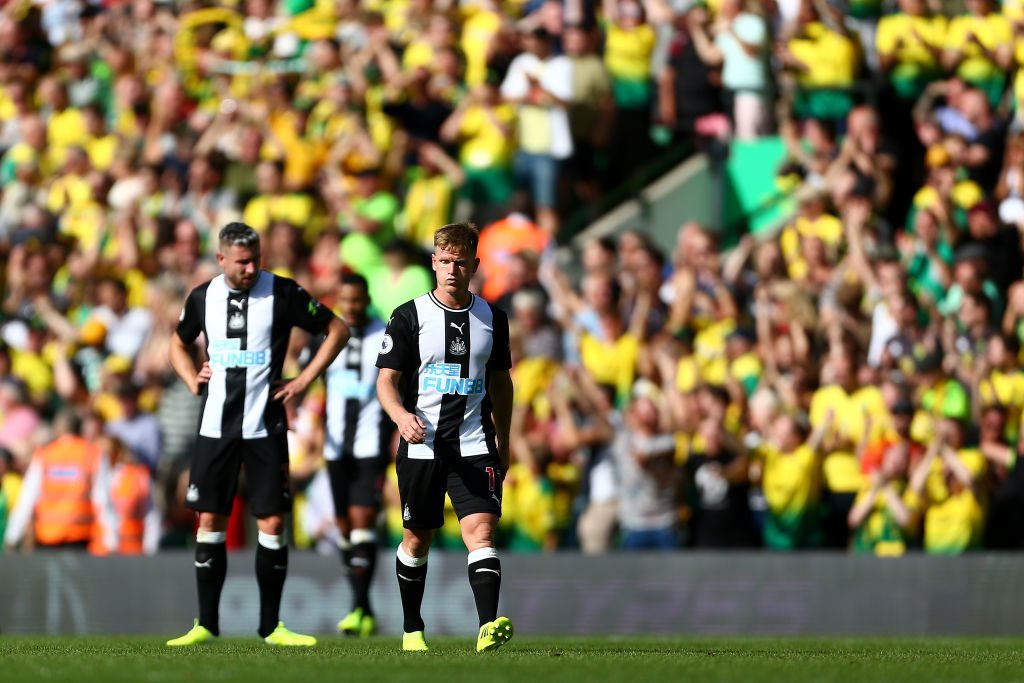 Seemed pretty lively throughout the match but that wasn’t the case with all of his teammates. 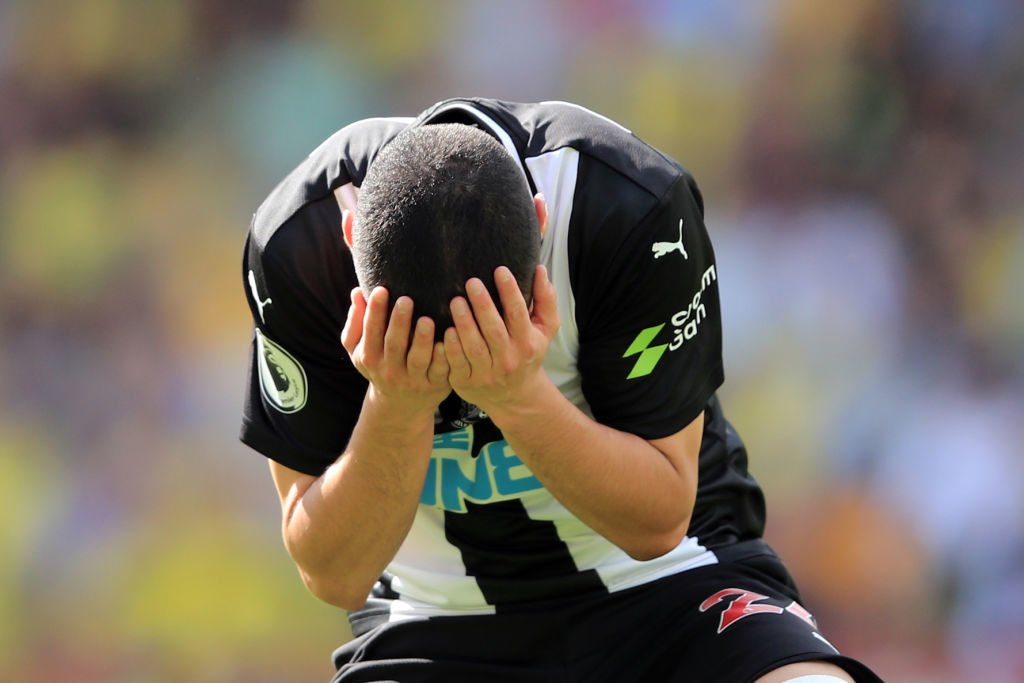 The Paraguayan striker was quite athletic today but as in the match against Arsenal, lacked the finesse needed at this level. 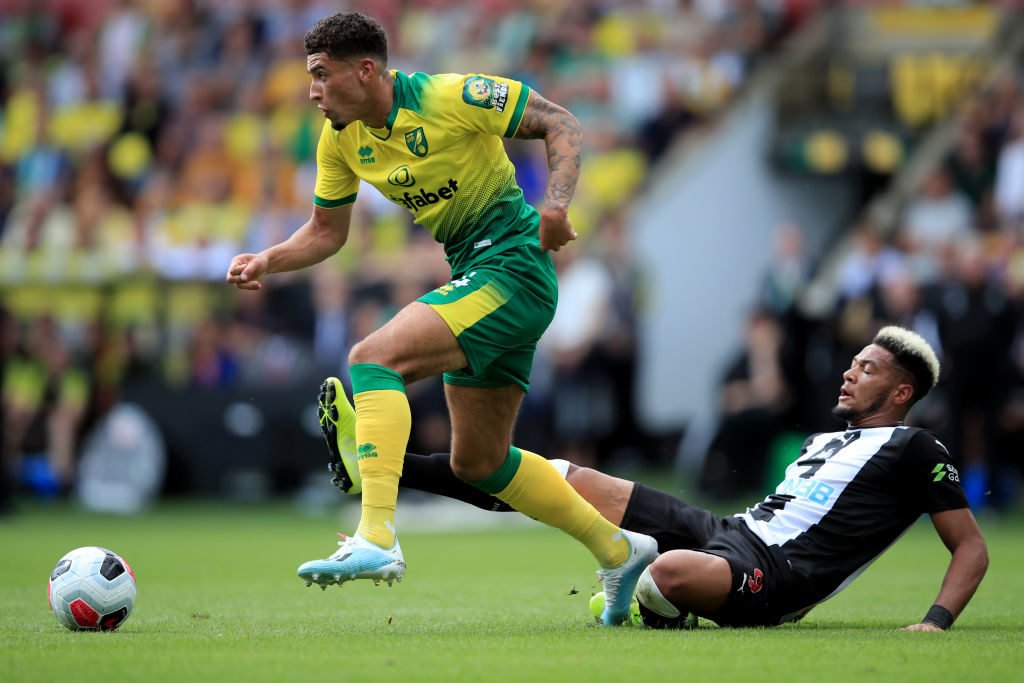 The Brazilian had another very disappointing outing as he was far from clinical. Had a very good chance to score his first goal for the Magpies but missed. Joelinton will have to improve significantly if Newcastle are to stay in the Premier League. 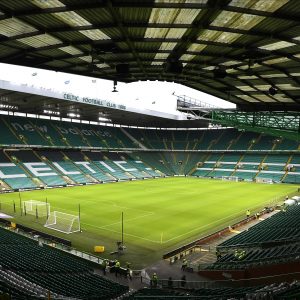 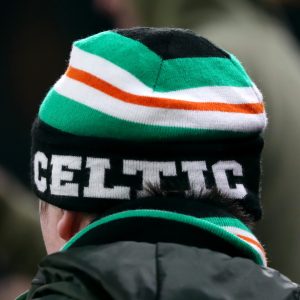 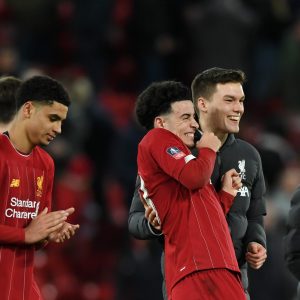 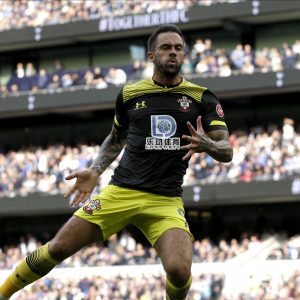 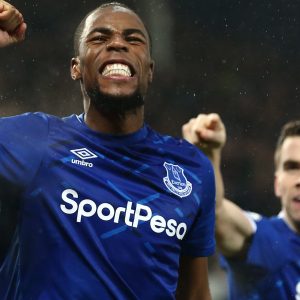 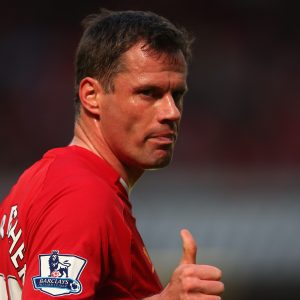 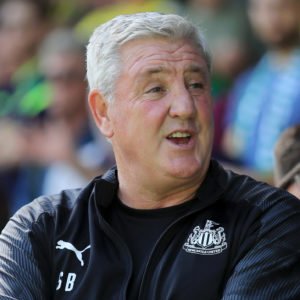 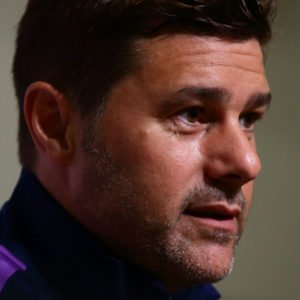