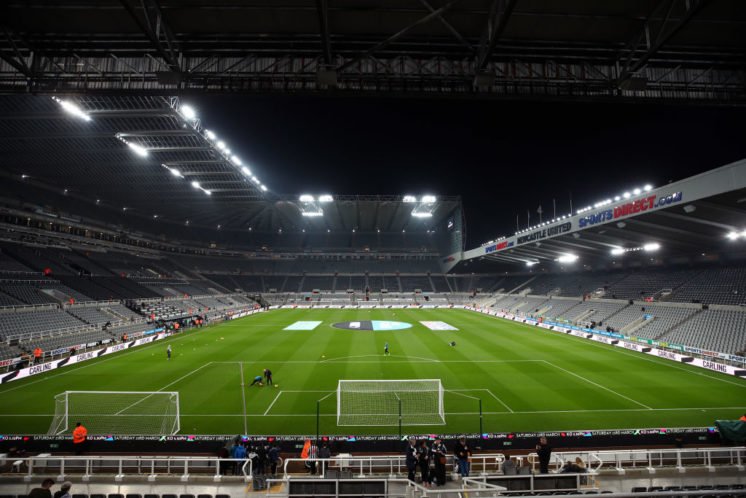 Officials from sides in France, Germany and Italy were also in attendance, however, the report doesn’t suggest who the Magpies were keeping a close eye on.

Even though we’re still in the dark as to who the Newcastle scouts were looking at, it’s certainly positive news.

The club’s willingness to observe players from alternative divisions could mean four some shrewd transfer business in the upcoming windows.

The Magpies are optimistic that the likes of Allan Saint-Maximin, Joelinton and Emil Krafth will all prove to be successful additions at St James’ Park, players who arrived in the summer from France and Germany.

And despite the majority of fans not convinced as to who is currently in the dugout on Tyneside, they should be pleased with the club’s progress in the market, which could, following the latest reports, result in another European addition come January.

Have you been impressed with Newcastle's European summer business? 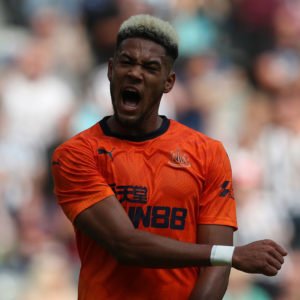 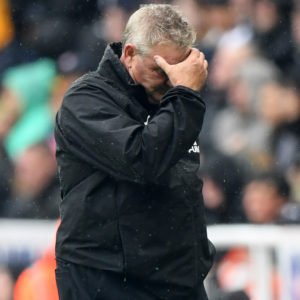