Joelinton played out a very lacklustre game as Newcastle went down 3-1 to Norwich City at Carrow Road.

The £40 million Summer signing had a very mediocre game, and went off whilst the scores were 2-0. 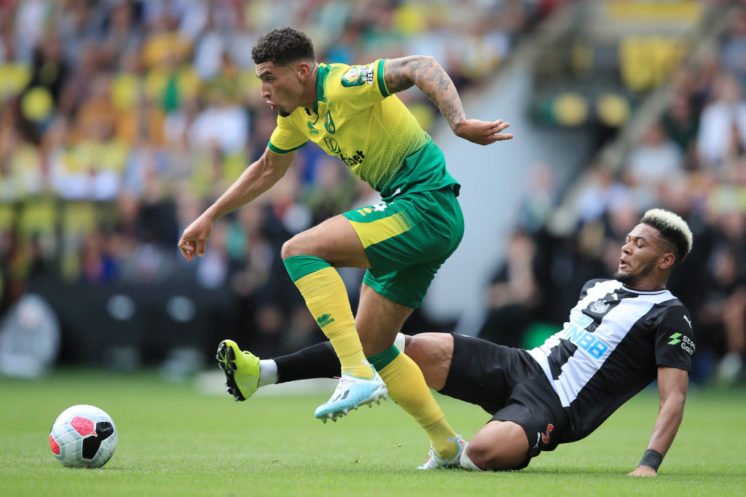 He also missed a sitter in the first half, which would have given Newcastle the lead.

Several Newcastle fans were very disappointed with the performance on social media.

@NoseBagStallion thinks that the striker already looks like he will be forgettable for his time at St James’ Park.

Kane thinks that the fee that Newcastle have paid for the forward is already way too high.

Twitter: Joelinton is bang average. 40mil for him is a joke lmao #nufc (@VolkanoN8)

@ColinWi73944579 asks where the supposed pace of the forward has gone?

Joelinton only got eight goals in the Bundesliga, and @gwlnd asks how Bruce will make him better.

Twitter: Joelinton only got 8 goals in the bundesliga whilst playing under the best young manager in the world, do we expect… https://t.co/W0rS2ZZRDm (@gwlnd)

It wasn’t a good afternoon from the Brazilian.

He missed a sitter and barely threatened a Norwich defence that conceded four last week at Anfield.

His play was uninspiring, and he was rightfully subbed off, although it looks like it could have been an injury.

Steve Bruce will need to get more out of the big summer signing, with Newcastle only grabbing one competitive goal this season.

Will Joelinton turn out good for Newcastle? 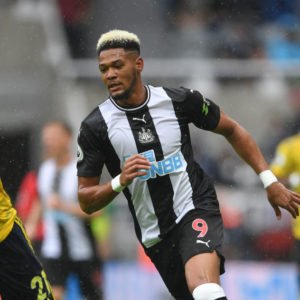 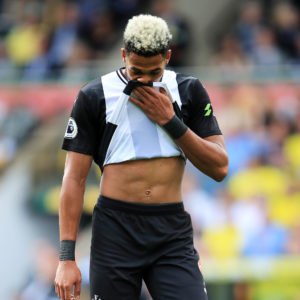