Newcastle boss Steve Bruce is reportedly keen on a deal to sign Tottenham left-back Danny Rose – but could the club bring him in?

According to The Mirror, Newcastle are one of a number of clubs interested in signing Rose from Spurs this summer.

Rose has been excluded from Tottenham’s pre-season tour and looks set to seal his exit from North London in the coming weeks before the end of the transfer window.

The report claims that PSG, Schalke and Juventus are also eyeing up moves for the defender, which suggests that Newcastle have their work cut out for them if they want to keep him in the Premier League. 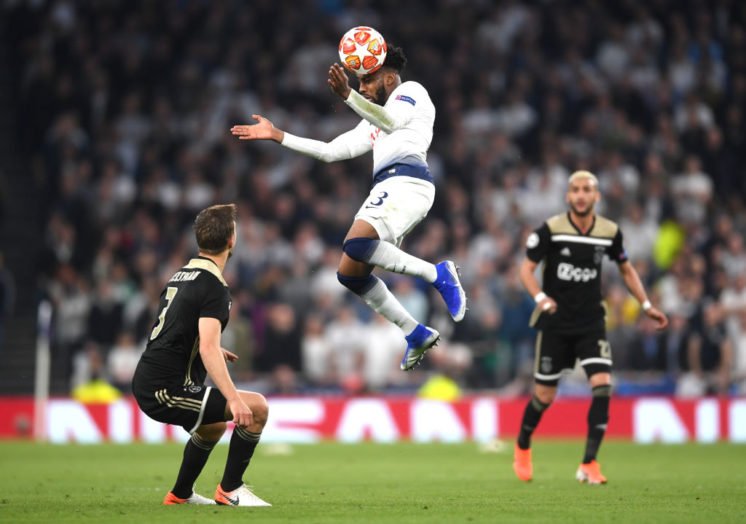 So, could Newcastle lure him to Tyneside? The only way they have a chance of signing him is if he is desperate to stay in England and move closer to his hometown, Leeds.

Newcastle are unable to compete with the likes of PSG, Schalke and Juventus, with two of them able to offer Champions League football and potential league titles.

It would be a statement of intent from Steve Bruce if he could pull it off, but a move seems extremely unlikely at this moment in time – if interest from PSG and Juventus is legitimate.

There is also no mention of a potential fee and it remains to be seen how much Mike Ashley will give Bruce to spend this summer as they look to avoid relegation down to the Championship next term. 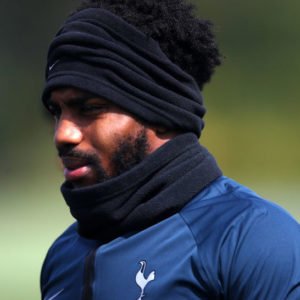 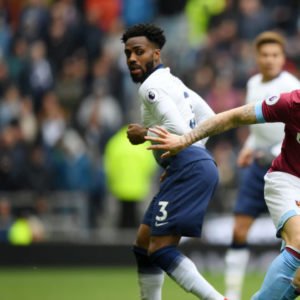