After a solid season in the Premier League, Newcastle will look to bolster their attack once again this summer with on-loan striker Rondon not guaranteed to return to St James’ Park.

Rondon played a key role this season by scoring 11 goals and providing a further seven assists.

With Dwight Gayle likely to be sent out on loan or sold, here we look at some of his potential replacements to fill the gap Rondon will leave.

The alternatives listed range in styles and ability but Newcastle already have the services of Yoshinori Muto and Joselu as well as the more elegant players in the impressive Ayoze Perez and relatively new big-money signing Miguel Almiron.

Anyone added to the forward ranks would have to compliment their style and be fit for purpose in a hard-working Newcastle side, something Benitez demands of his players.

With the potential of a Newcastle takeover happening, that would obviously increase the target market and shop window that the club could search in for forwards.

Here are some realistic centre forward alternatives that the club could target. 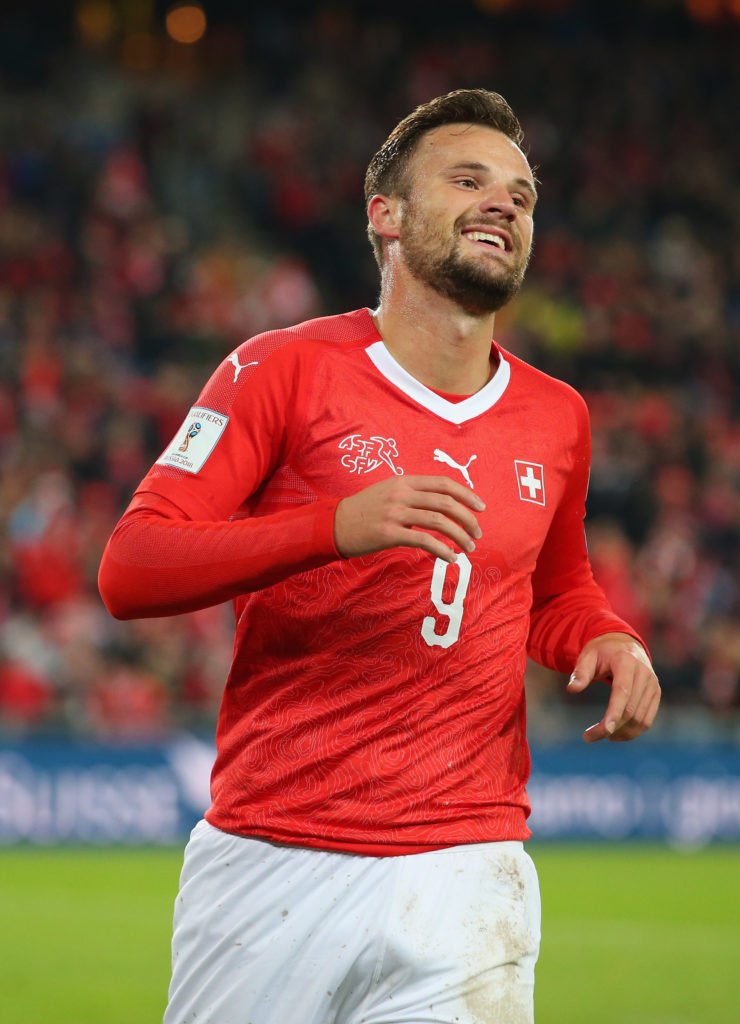 The Benfica forward has impressed this season and some would say he has a similar profile to that of Rondon, the striker loves playing with his back to goal, linking up play and having willing runners go beyond him.

Newcastle may have to pay big money for the striker with Benfica already losing key assets up top but he could be the man for the job.

Scored 23 goals in 29 games this season 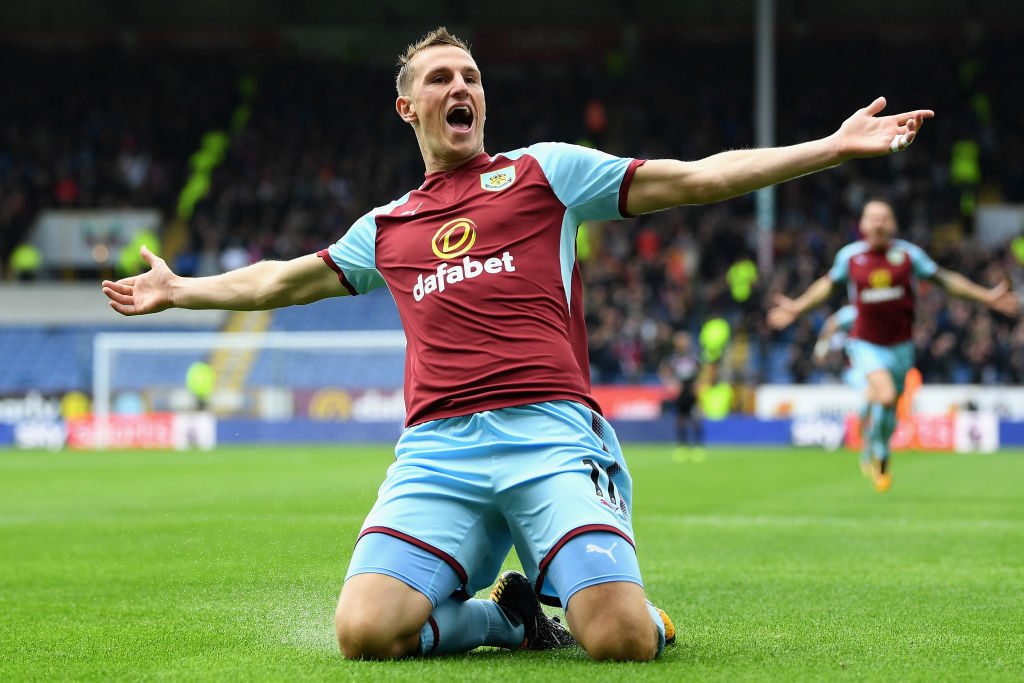 Solid in the Championship and has proven he can do just as good a job in the Premier League, Wood could be a smart signing but with Burnley wanting to keep their star players, Newcastle may have to pay over the odds.

Has scored 10 goals in each of his last two seasons in the top flight which is a decent return for an average Burnley side. 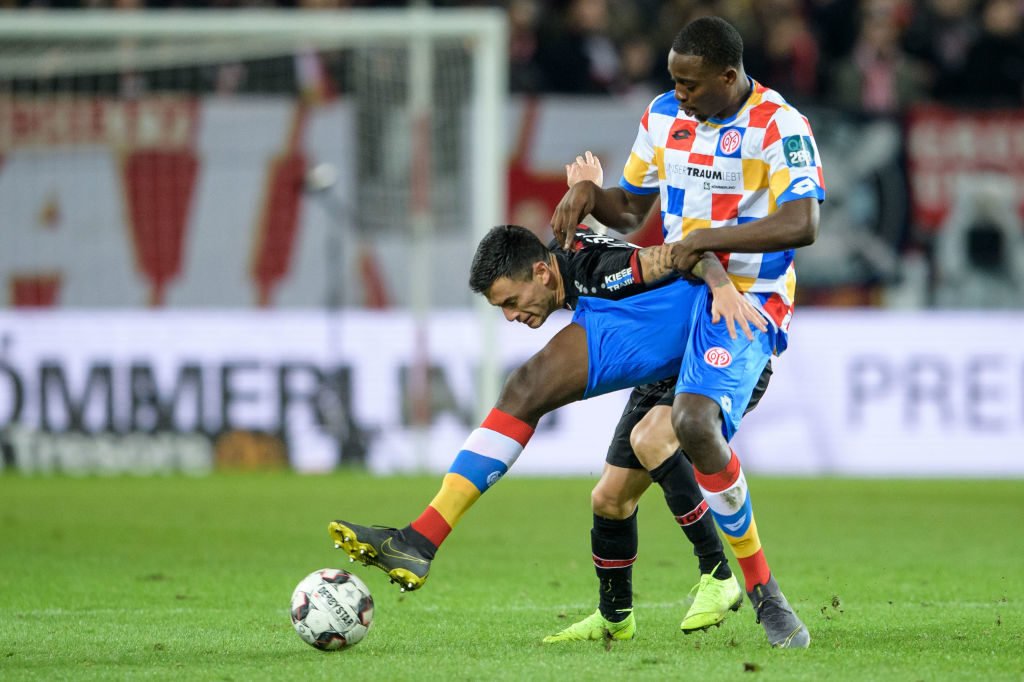 Only moved to Mainz last summer from Lyon but the 21-year-old striker has already been linked with a number of clubs including Newcastle.

Scored 14 goals in 29 starts this season and Mainz reportedly want above £30 million for the talented Frenchman. 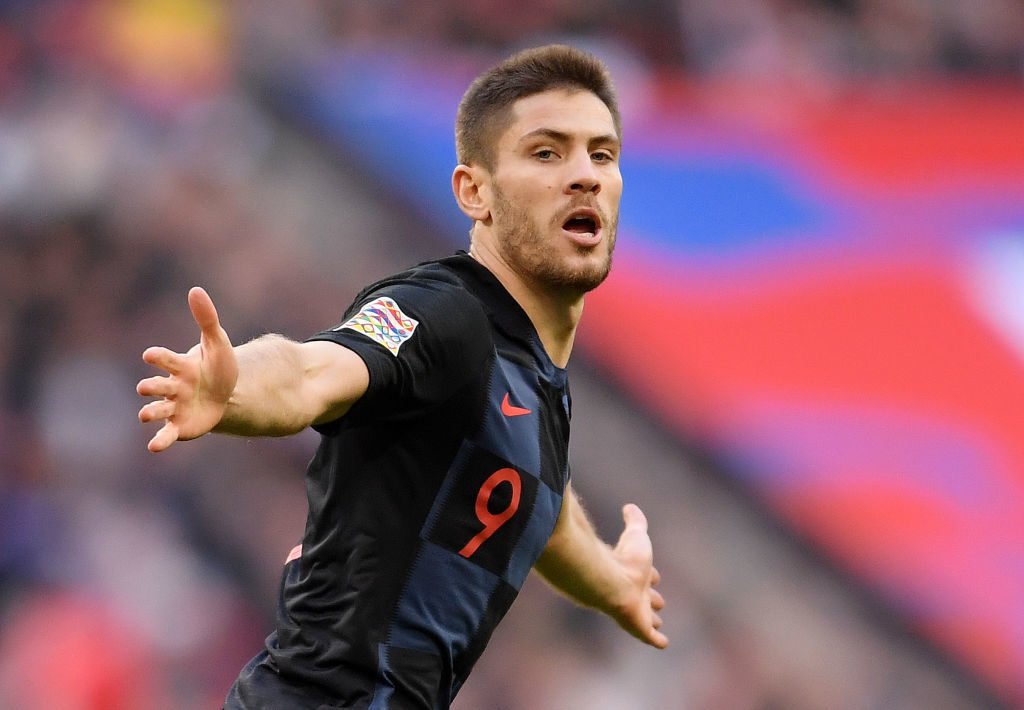 The Croatian and Hoffenheim striker has been prolific at nearly every club he has been at and aged just 27 could be a very smart buy if Newcastle can tempt him to the riches of the Premier League once again.

Scored 17 goals in the Bundesliga this term, something that will have caught the eye of many clubs so Newcastle may have to act fast on this one. He would suit their style of play perfectly. 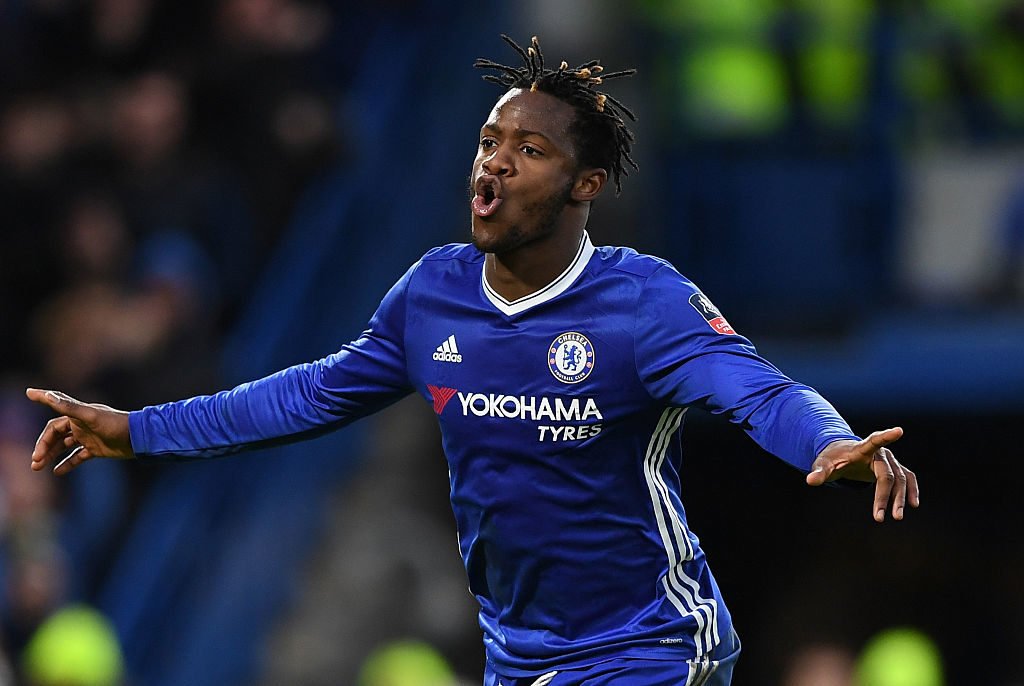 The Chelsea frontman did wonders at Dortmund and was solid at Crystal Palace in the Premier League last season. He needs regular game time to be at his best and Newcastle could be the team to provide that.

Proven to work alongside another forward like he has done with Zaha at Palace so could link up with Perez and play a similar role in the North East. 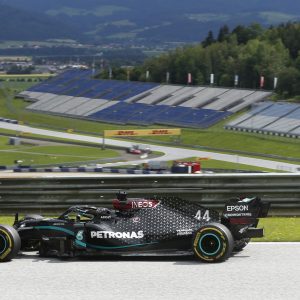 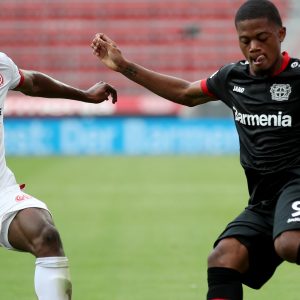 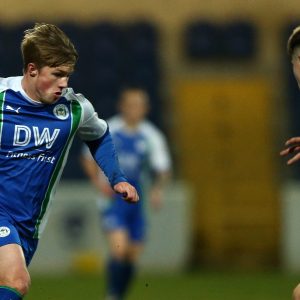 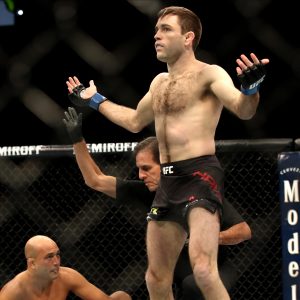 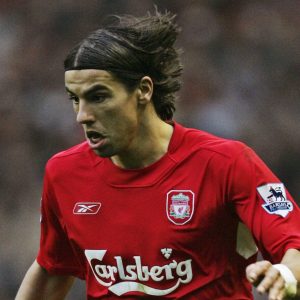 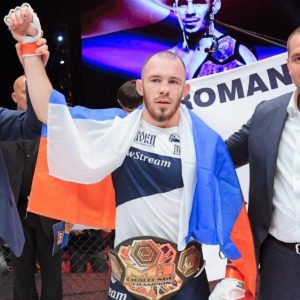 One to Watch at UFC 251: Roman Bogatov