Newcastle have been linked with a move for Rangers forward Alfredo Morelos, according to DonBalon.

The Colombian, has been linked with a £20 million switch to Newcastle, after a great first season in Scotland.

The striker scored 18 goals in the Scottish Premiership, and has been linked with a move away from Ibrox.

According to the report, Newcastle are set to launch a bid for the Colombian, and the striker could be on his way down to St James Park. 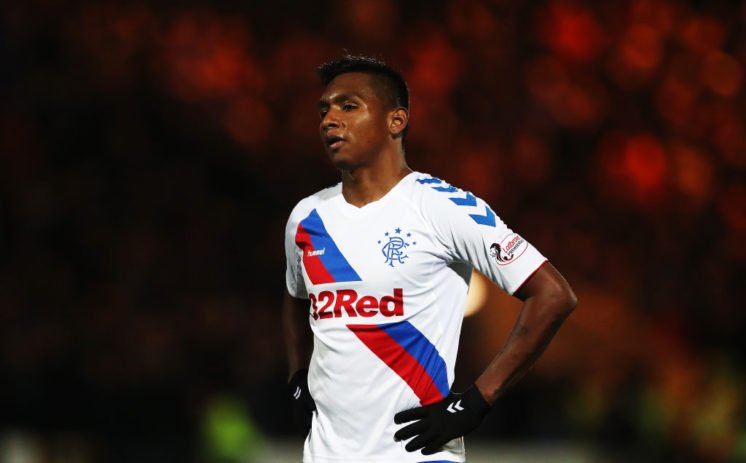 However, despite a stellar season with Rangers, his season has seen him pick up five red cards, meaning he missed some vital fixtures.

His disciplinary issues could mean some clubs don’t come in for Morelos, with five red cards for a striker not being good numbers at all.

However, would he be the answer for Newcastle up front?

His goal exploits in Scotland are good, but the Premier League is a whole different ball game.

If he could adapt, then he could be a great signing, but looking at past strikers who made the move down from Scotland, nobody recently has really set the Premier League alight.

Would Morelos be a good signing for Newcastle? 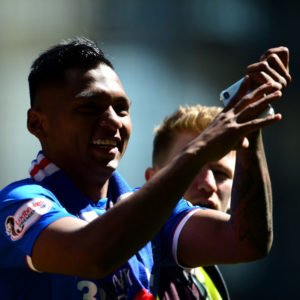 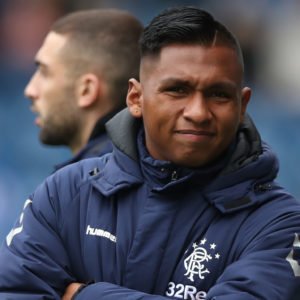