Newcastle are reportedly in talks over a deal to bring former Liverpool defender Martin Skrtel back to the Premier League, but would he be a good signing?

According to Turkish outlet Fotospor, the Magpies have held talks over a deal, while the likes of Parma and also Rangers are in the running.

The player is also said to have an offer to remain at Fenerbahce, but he is yet to commit his future to the club.

Skrtel is a player that Rafa Benitez knows very well from his time at Liverpool and he would certainly add some experience to their backline. 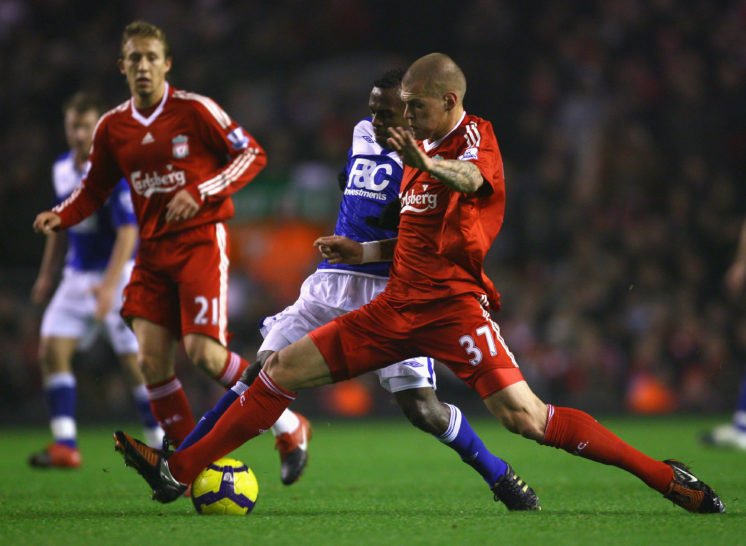 Given that this is a player that Benitez knows well, it could be a potential bargain for the Magpies.

Despite the fact he’s coming to the end of his career, Skrtel has shown he can still offer something at a high level and his experience could be great for the likes of Jamaal Lascelles to learn from.

Providing he could stay free of injuries, this could be another masterstroke from Benitez, who once again could be working on limited resources this summer if the recent takeover talk does not come to fruition.

Do you think Skrtel would be a good signing for Newcastle? 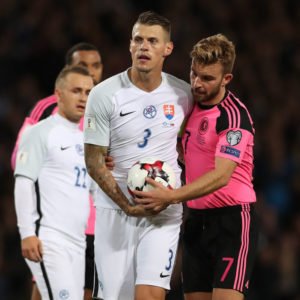 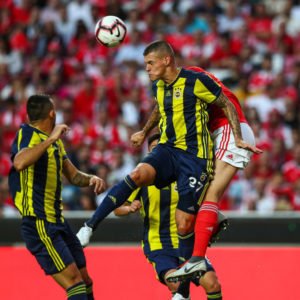