Newcastle are reportedly set to bid for Chelsea’s Tammy Abraham this Summer if Aston Villa do not gain promotion to the Premier League.

Dean Smith’s Villa take on Frank Lampard’s Derby County at Wembley on Monday, with a place at the Premier League at stake.

Abraham has been on fire for Villa this season and has scored 26 goals in the second tier since joining on loan from Chelsea.

If the striker is able to lead Villa to the Premier League, then he could end up at Villa Park at a permanent basis, with Dean Smith having the first refusal over any deal for the striker. 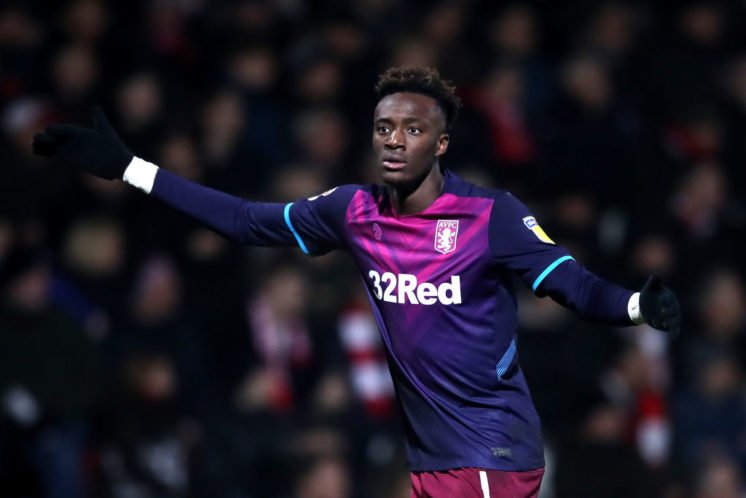 Therefore, if Villa don’t get promoted, Newcastle could be in the driving seat to secure a deal for Abraham, even if Rafa Benitez leaves the club.

However, Chelsea’s transfer ban could mean that the striker stays at Stamford Bridge after all.

However, would Abraham be a good fit for Rafa Benitez’s side?

The striker certainly has a good record in the Championship, following productive spells with Villa and Bristol City.

However, his loan spell with Swansea saw Abraham struggle in the Premier League, meaning that any club signing him is taking a risk if they spend big on the forward.

However, if Newcastle are able to get a good deal for Abraham, he could be a vital asset in the striking department for Newcastle.

Would Abraham be a good signing for Newcastle? 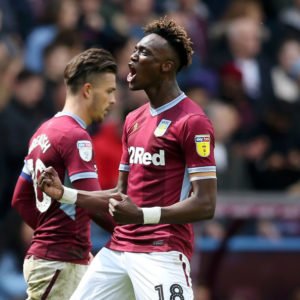 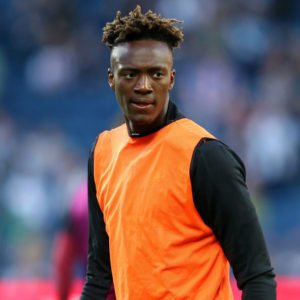