Newcastle have been linked with a move for Fulham’s Joe Bryan, with the defender likely to leave the Whites after their relegation to the Championship.

Football Insider report that Newcastle could continue their interest from last Summer, with Bryan choosing a move to Fulham instead of a switch to Newcastle.

Rafa Benitez is ready to bid again for Bryan, especially after their Fulham’s relegation back to the second tier after only one season in the top division. 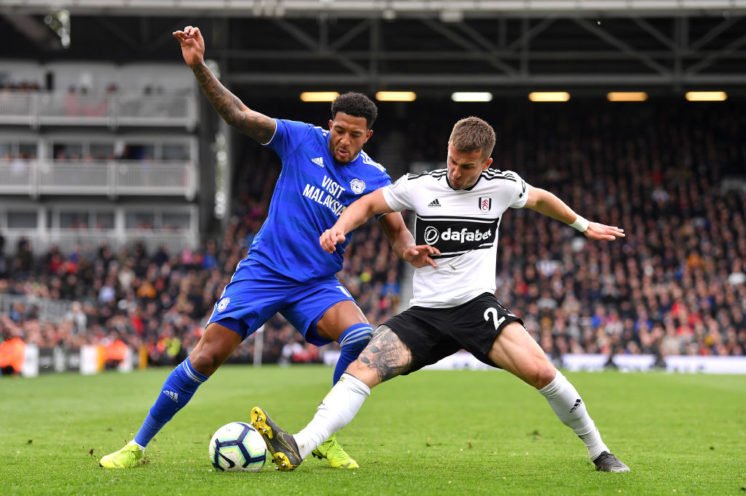 Newcastle are reportedly looking to add depth at left back, and was impressed by Bryan last season with Fulham.

But would Bryan be a good addition for the Magpies?

His performances with Bristol City in the Championship earned him a move to the top flight, and Newcastle would hope he could regain that form if he moved to the North East.

He was a constant presence for Fulham last season, in what has to be considered a poor defence.

However, with constant managerial changes, and very poor defensive colleagues, Bryan can’t take the blame for all of Fulham’s problems.

Therefore, he could shine in Newcastle’s back line.

Would Bryan be a good signing for Newcastle? 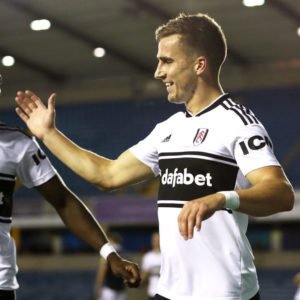 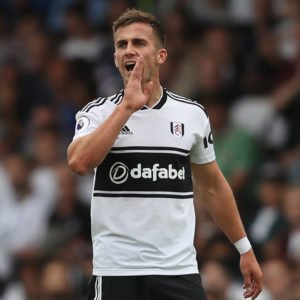