According to El Gol Digital, as cited on the Mirror, Sociedad are looking to raise funds in the new year and believe they could cash in on Rulli.

It is believed that a deal could cost Rafa Benitez’s side around £6.6 million as they look to strengthen in January.

Rulli has been one of the more consistent goalkeepers in La Liga over recent years and has often been linked with moves away from the club. 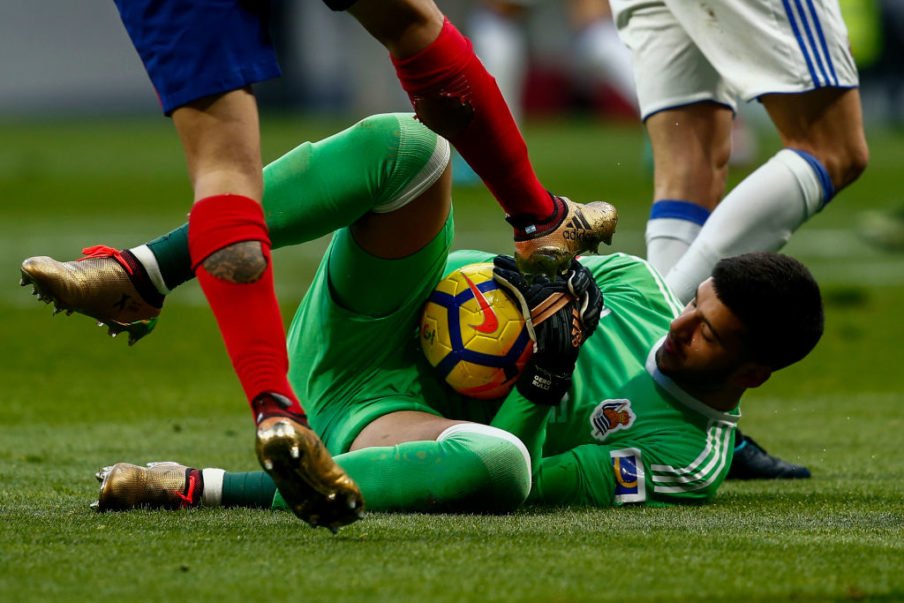 This will not be the first time that Rulli has been snapped up by a Premier League team.

Having impressed in Spain and back in his native Argentina, Rulli was signed by Manchester City in what was a bizarre move.

He was loaned straight back to Sociedad and completed a permanent move to Spain in the following January window, raising questions about the reasoning behind City’s transfer.

Would Geronimo Rulli be a good signing Newcastle? 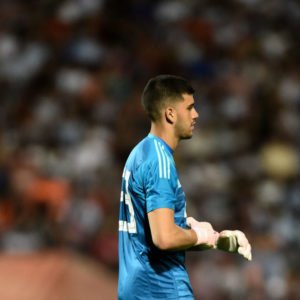 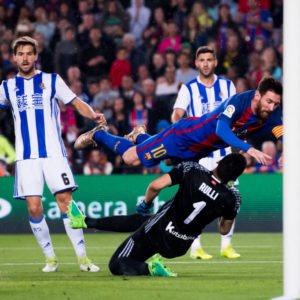