According to a report from Italy, who cite claims from the Chronicle, the pair are on the Premier League side’s radar with attention beginning to turn to the January transfer window.

The report claims that the Magpies had scouts present during Sunday’s game against Nice. 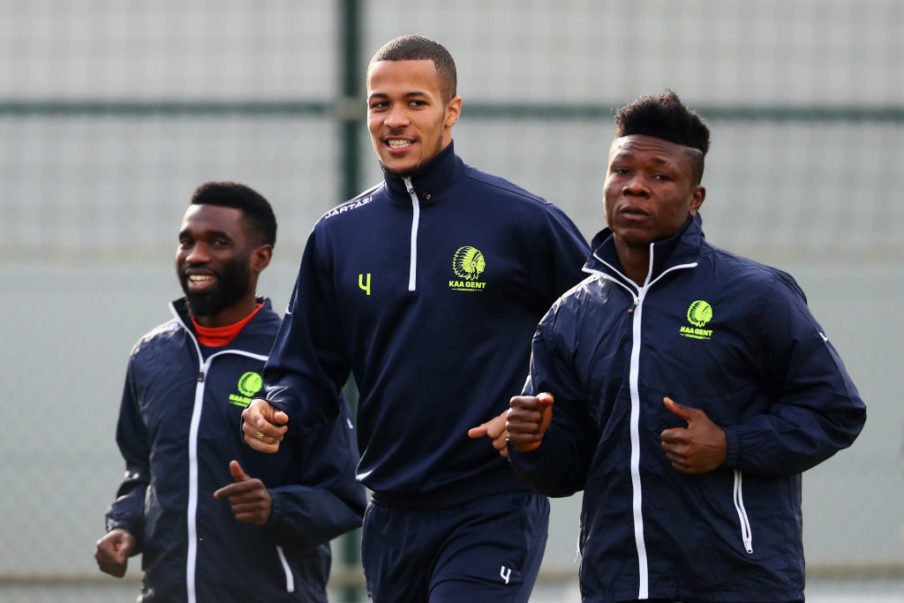 The game finished 1-0 to Nice, but both players started for Bordeaux.

Kamano was heavily linked with a move away from the French side during the summer but decided to stay put having joined in 2016.

Rafa Benitez will be keen to add goals to his squad during the new year, with the Magpies among the lowest scorers in the Premier League.

The Newcastle boss will be hoping for an equally successful January window this time around, with the new year period a key part in their attempts to avoid relegation last season.

Would the Ligue 1 pair be good signings for Newcastle?