According to the Guardian, Kenyon, who is now director of Opto Advisers, a sports consultancy business, is believed to have had preliminary talks with Ashley over a potential bid to buy Newcastle.

Sources believe that Kenyon’s offer is genuine. The bid would involve Kenyon taking a senior executive role at Newcastle. 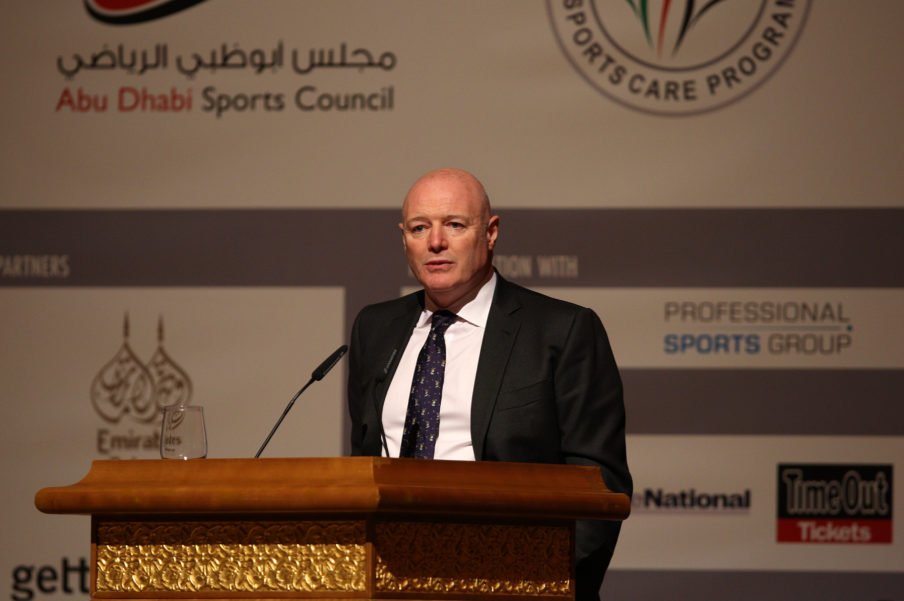 This would end Mike Ashley’s 11 year ownership of the club, a tenure that has come under much criticism from the fans of the club.

Ashley controversially renamed St James Park a number of years ago before changing it back after only a few seasons. The owner of Sports Direct has also been criticised for a lack of funding for Newcastle, especially recently in the transfer window.

Keynon’s bid for Newcastle would be supported by a consortium of investors, and he is understood to have used several contacts to float the idea around.