Watford have reportedly made a loan bid for Juventus midfielder and Newcastle United target Stefano Sturaro, according to Goal Italia.

The Hornets have made an offer for the midfielder, without an option to buy at the end of the deal. 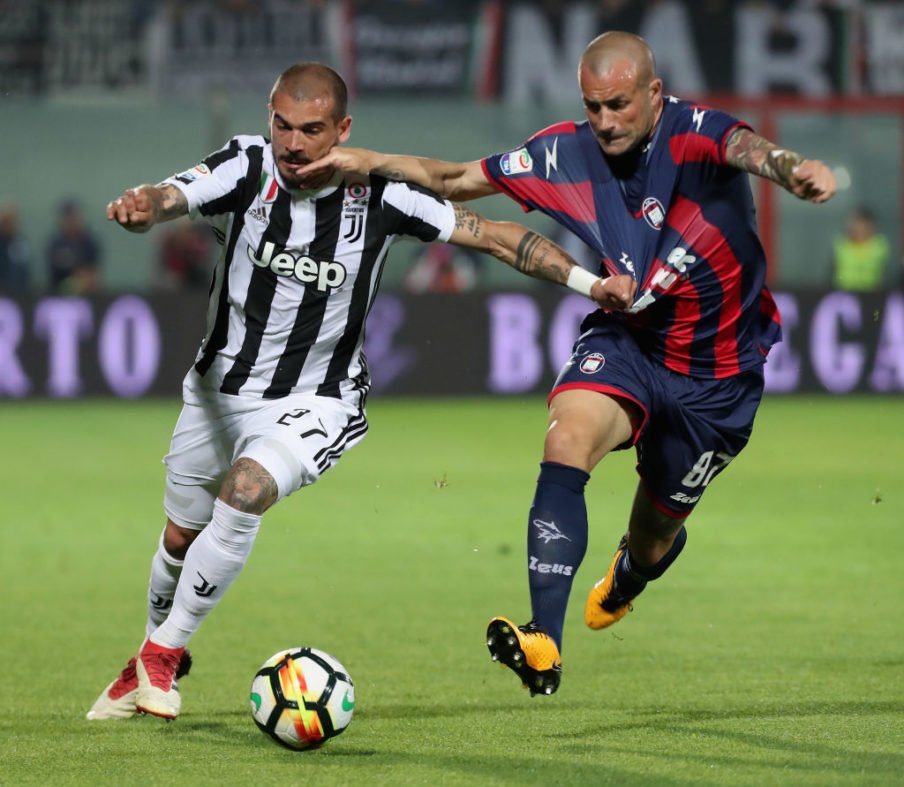 Sturaro had been a Newcastle target, however, the Magpies had been priced out of a move for the Juventus midfielder.

The midfielder is looking for more first team football, with the Italian struggling to get game time at the Italian champions.

A loan to Watford would give him this, but would not secure his permanent future. It is yet unknown whether Newcastle will make an approach for the midfielder with only one day left of the transfer window.

Any loan deal would have to be finalised today, despite the Italian window being open until the end of August.