Newcastle United have confirmed that they have secured the signing of Federico Fernandez from Swansea City.

Twitter: We’re delighted to confirm the signing of defender Federico Fernández from @SwansOfficial!

The Magpies had been chasing the signing of a new central defender ahead of the season’s opening this weekend and they have got their man, with Fernandez penning a long-term deal at St James’ Park. 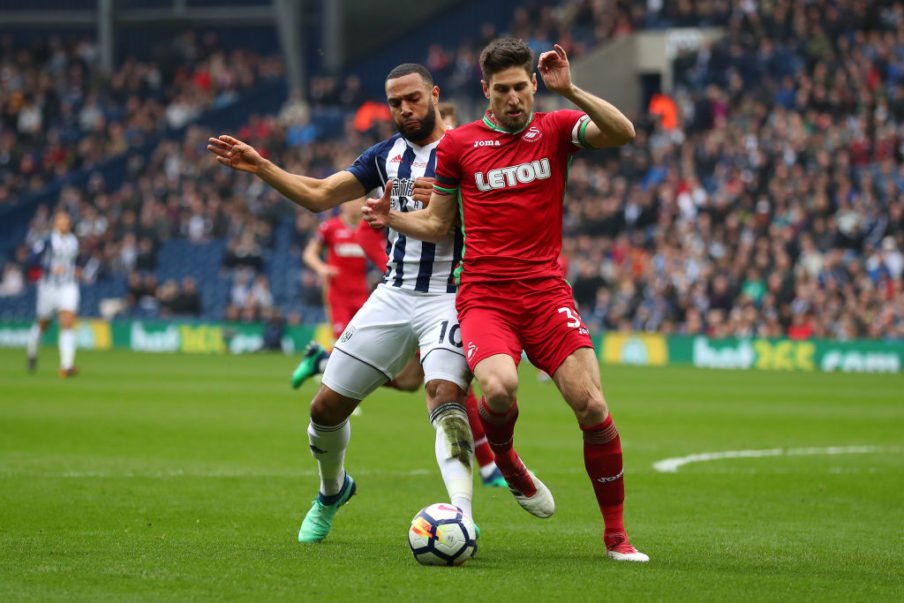 Newcastle had been dealt a blow with the injury of Florian Lejeune earlier on this summer, evidently prompting Rafa Benitez to chase a deal for another centre-back.

Fernandez will now make an instant return to the Premier League after being a part of the Swansea side that was consigned to relegation down to the Championship last term.

Benitez will be hoping that Fernandez can slot in alongside Jamaal Lascelles and perform, as Newcastle look to get off to a good start in the top-flight.