Mexico international Diego Reyes will sign for Newcastle United this week, according to an exclusive report from Italian news outlet Calciomercato.

The Magpies have been linked with a swoop for the former Porto star in recent days and it seems they have pursued their interest, with emerging reports from Italy claiming that Reyes will sign for the club in ‘the coming days’.

Reyes will reportedly join Newcastle for no transfer fee after he saw his contract at Porto expire this summer, allowing him to move for free. 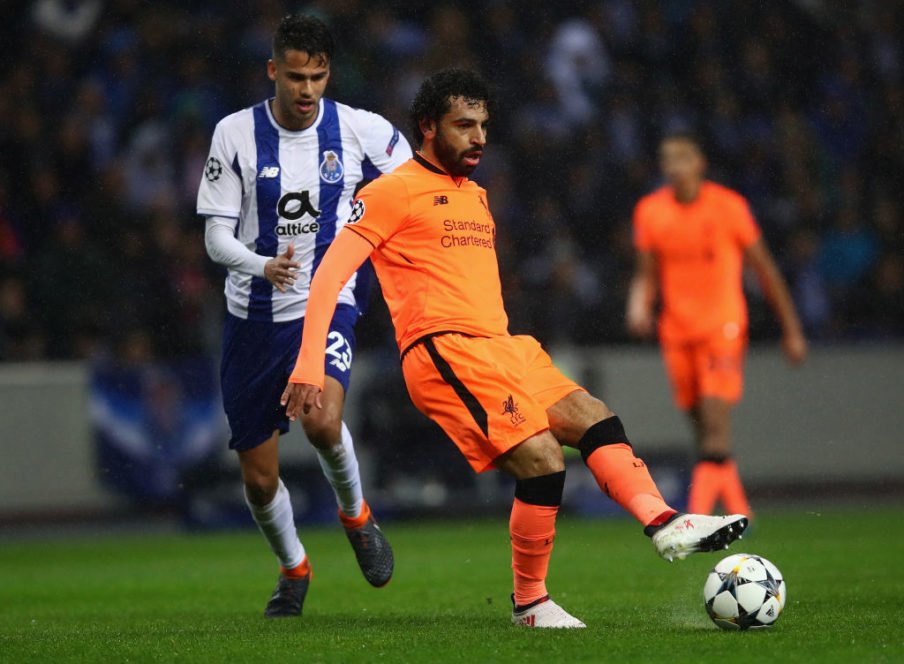 West Ham had been linked with a move for Reyes, with Fenerbahce also stated to have been keen, however, it seems as though a move to Newcastle is the decision that the 25-year-old has taken.

Newcastle today confirmed the departure of Chancel Mbemba to FC Porto, meaning that it could be a case of one centre-back out, followed by another one in, with Reyes allegedly close to arriving at St James’ Park ahead of next season.

Is Reyes a smart signing for Newcastle? 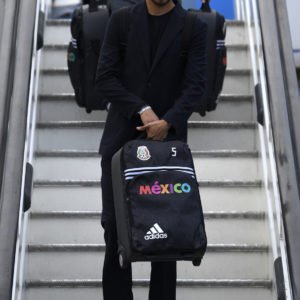 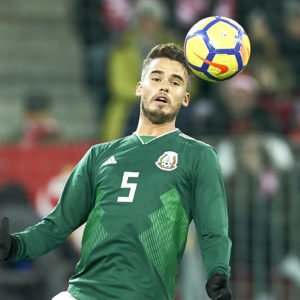