According to a report from the Mirror, Newcastle United have made a ‘tentative enquiry’ to Borussia Dortmund to learn the possibility of a summer move for Mario Gotze.

A host of Premier League clubs are said to be keen on Gotze, who would be open to an exit from Dortmund this summer.

The Germany international struggled to make an impact with Dortmund throughout last season and it seems he is set to seek pastures new, with his future in his homeland in doubt. 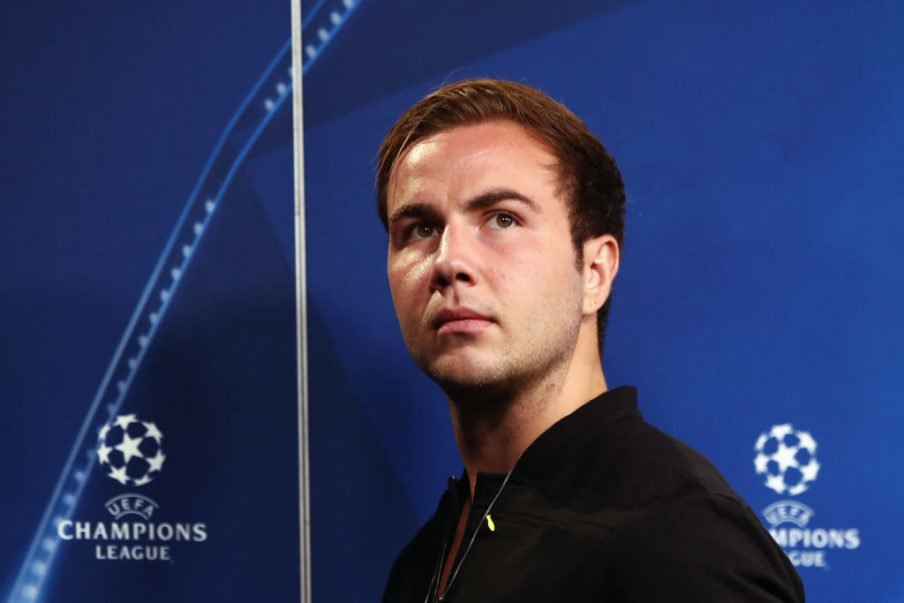 Arsenal are noted as potential suitors for Gotze, whilst West Ham, Leicester and Everton are also stated to have expressed an interest in landing him.

The report indicates that if a summer deal for the ex-Bayern Munich star is to be tied up, a sum worth £18 million will need to be spent on the transfer.

Gotze, as per the Mirror, is understood to be keen on making the move to the Premier League, having recently flirted with the prospect of a reunion with Jurgen Klopp at Liverpool.