Shelvey was an outsider to be included in Gareth Southgate’s squad, with his end of season form putting a good case in for his involvement.

That was not the case, though, as England omitted the 26-year-old from the side, causing a big debate from both fans and players. 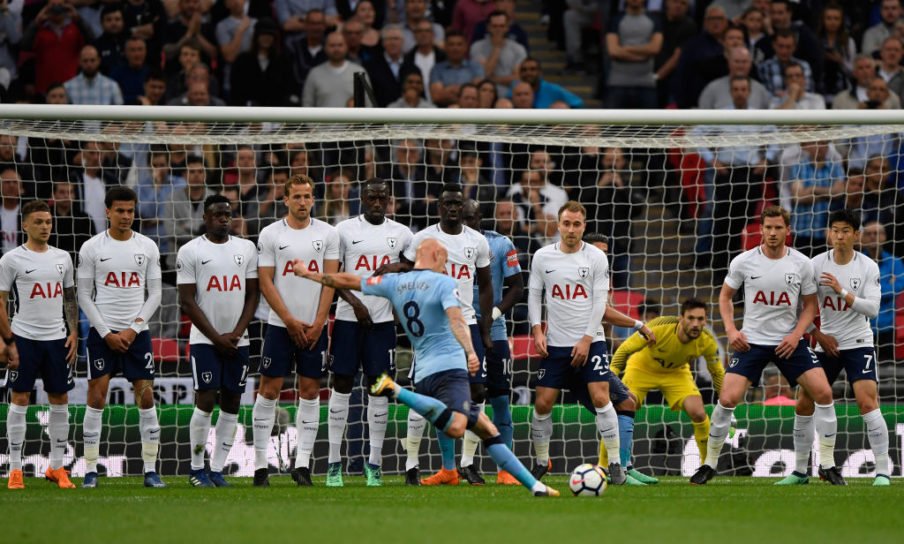 Gayle thinks the talent Shelvey showed in Newcastle’s first season back in the top flight warranted a place on the plane:

His range of passes, one touches, and thought process are a lot quicker than other players, he is so forward-thinking in possession. He offers something different to some of the other players in there. He should have been called up. England have missed out there.

Shelvey showed why he was one of the Toon’s most important players this season in his 30 Premier League appearances. He often dominated the game, no more so than in the final day 3-0 victory over Chelsea that meant they finished in the top half for the first time since 2014.

Gayle, like many others, feels as though Shelvey should be going to the World Cup with England. You can have your say by voting in our poll below!

Did Shelvey deserve to be in the England squad for the World Cup? 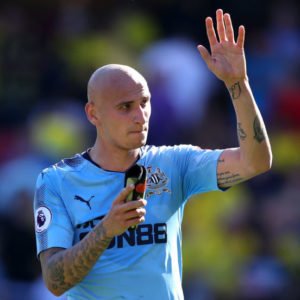 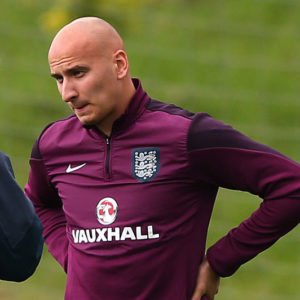