Newcastle United are among a host of Premier League clubs to have been linked with a move for Stoke City defender Geoff Cameron.

According to a report from the Daily Mail, the Magpies want to make a late move for the American international as Rafa Benitez looks to bolster his defensive reinforcements.

Cameron has seen his game time become limited at the Bet365 Stadium, with a series of minor injuries hindering his chances of stringing together a run of games.

This has caused him to fall out of favour with the Potters and it seems a whole host of Premier League clubs have been alerted by the right-back’s ongoing situation at the club. 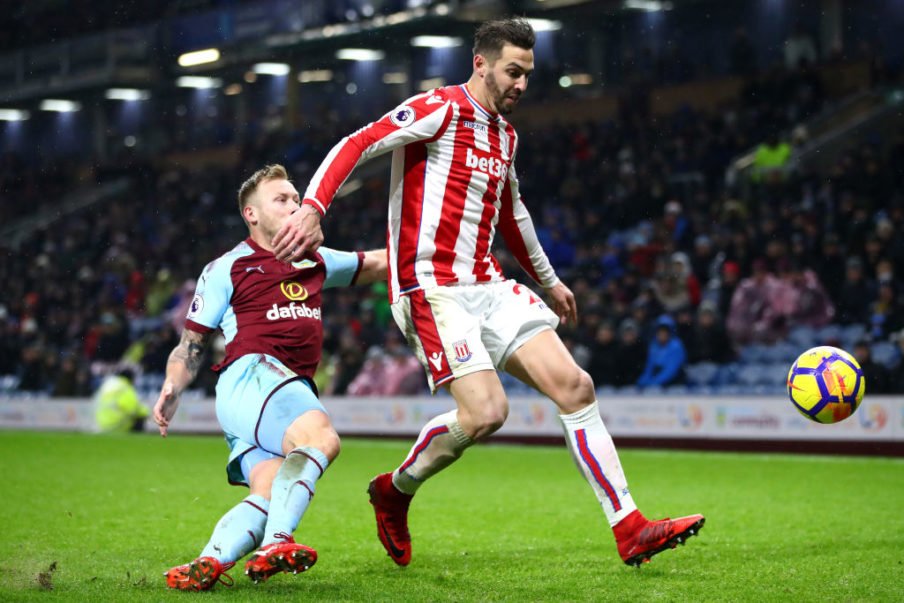 Newcastle will be looking to secure some bargain deals at the end of the transfer window and are primarily looking to lure attacking targets to St James’ Park.

However, Cameron is seemingly a target for the Magpies too this month, and if the Daily Mail are to be believed, they will look to secure a cut-price deal for the American.

Burnley and Crystal Palace are also claimed to be interested.