Newcastle United are in talks to sign Chelsea winger Christian Atsu on a permanent deal, as per Sky Sports’ Keith Downie.

Twitter: Newcastle are in talks with Christian Atsu about making his season-long loan from Chelsea permanent for £6.2m – could be first summer buy. (@SkySports_Keith)

The Ghanaian international spent last season on loan at St James’ Park and it looks like he impressed Rafa Benitez enough for the Spaniard to fork out £6.8million to keep him. 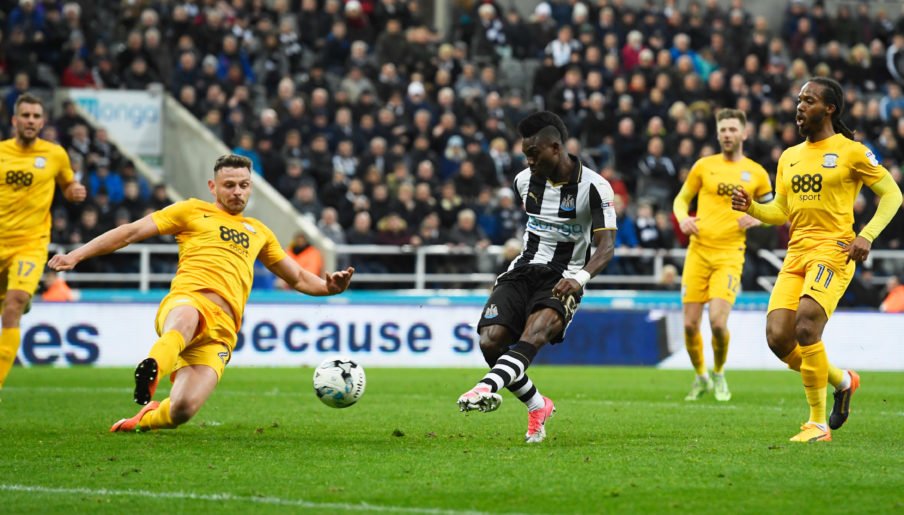 Atsu joined Chelsea in 213 but has yet to feature for them and has spent time on loan at Vitesse Arnhem, Everton, Bournemouth, Malaga and Newcastle and it looks like he may well be set to leave the London club for good.

The 25-year-old made 35 appearances last season for Newcastle in all competitions, scoring five goals in the process and whilst his form was a bit up and down, it looks like Benitez was impressed enough to want to keep him around.

Chelsea are likely to sanction a move for the winger so it will be be a case of him agreeing personal terms.